We chose to head off for a safari to Bundala Park north of the town and then on to a bird and wildlife park near the ocean. Driving north by road was a little heart-stopping in places as they seem to pass cars anywhere and everyone seems to just get out of the way just about when they really need to. Arriving at the park, we changed from our car to the 4x4 and headed off inside the park. We drove many on many tracks looking for that leopard. Well we didn't see a leopard  - and I looked hard - as it was hot and middle of the day but others in another vehicle saw a kill which was lightening fast they said. Yes I was concerned we had an open sided car - the driver was happy in his air-conditioned cab I noted- windows closed -  not much consolation note!. We bounced around the park in the hot sun which resembled Australia at in parts because of the red earth. We saw elephants, monkeys, alligators, all sorts of birds and water buffalo but those leopards remained elusive. But there was lunch on the way to the bird park. A table set up under a tree at a small hideaway retreat that you can stay at owned by the tour company providing the safari tour. 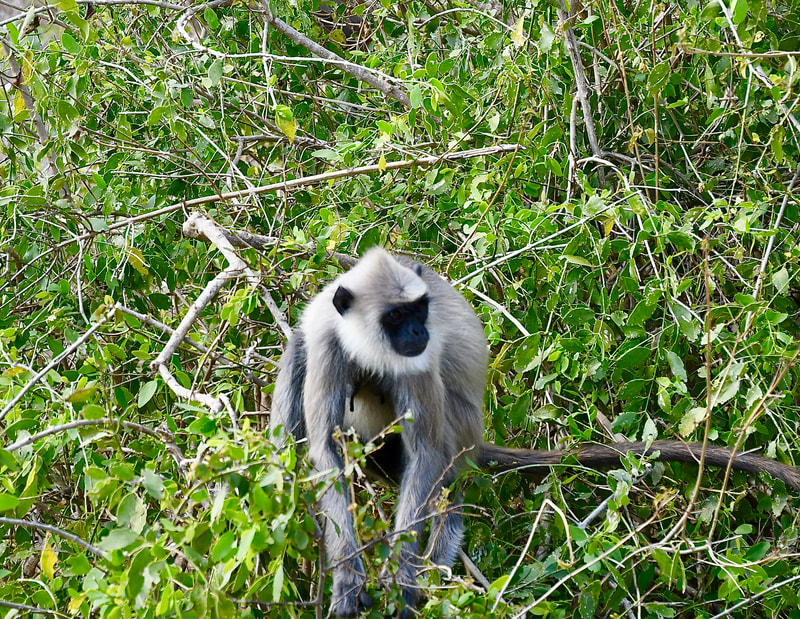 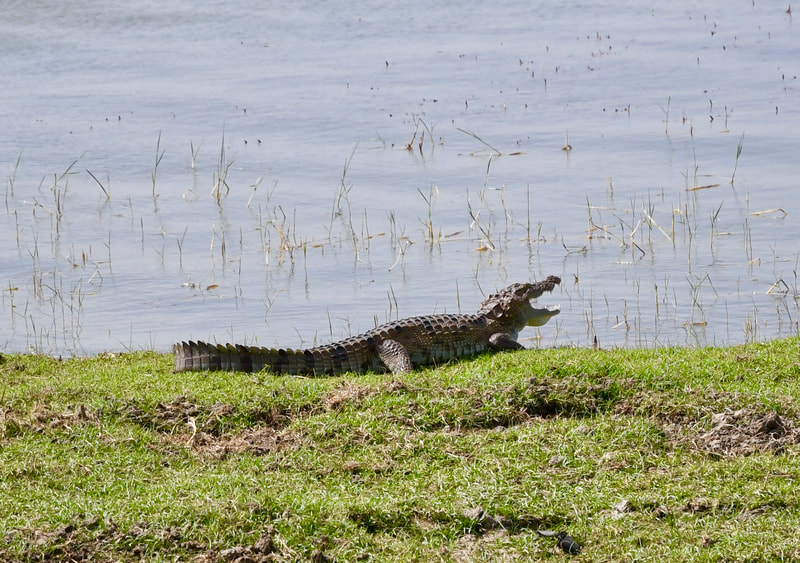 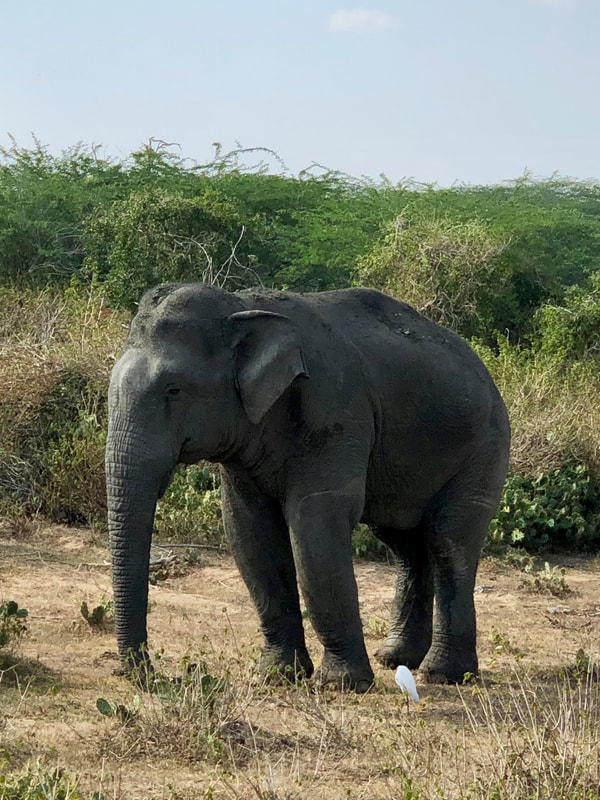 Yes the Chinese have been here building the fantastic new port and a new International airport as well here in Hanbantota. The investment here is huge. They built the port - a first we are told as it was built inland, the wharves were constructed and the harbour dugout before the channel to the sea was opened to fill the port with water lastly. Hambantota is on the southern coast of Sri Lanka and huge investment happened because the previous president came from this area and certainly pushed things along it seems. There is also a very smart new Shangri-La Hotel in the township we were told but didn't have time to drop by for a drink. But our mission here was primarily a day safari to see a leopard.

If you were traveling through Sri Lanka, then a trip to this part of the island would be worth it. We enjoyed our quick stop here. 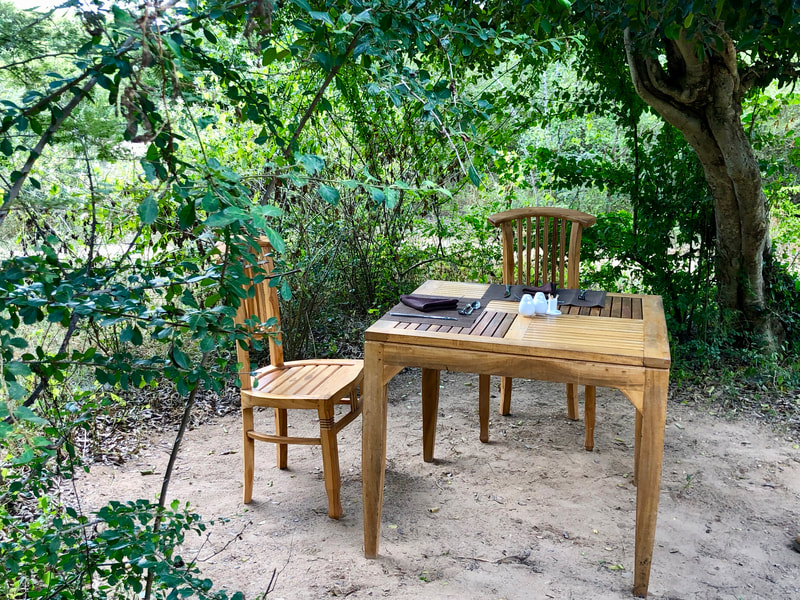 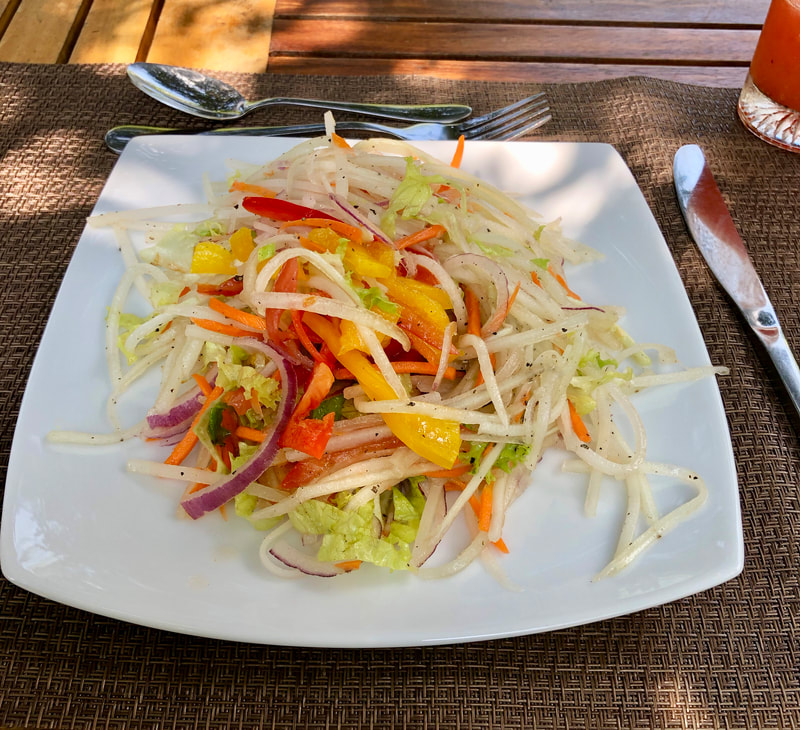 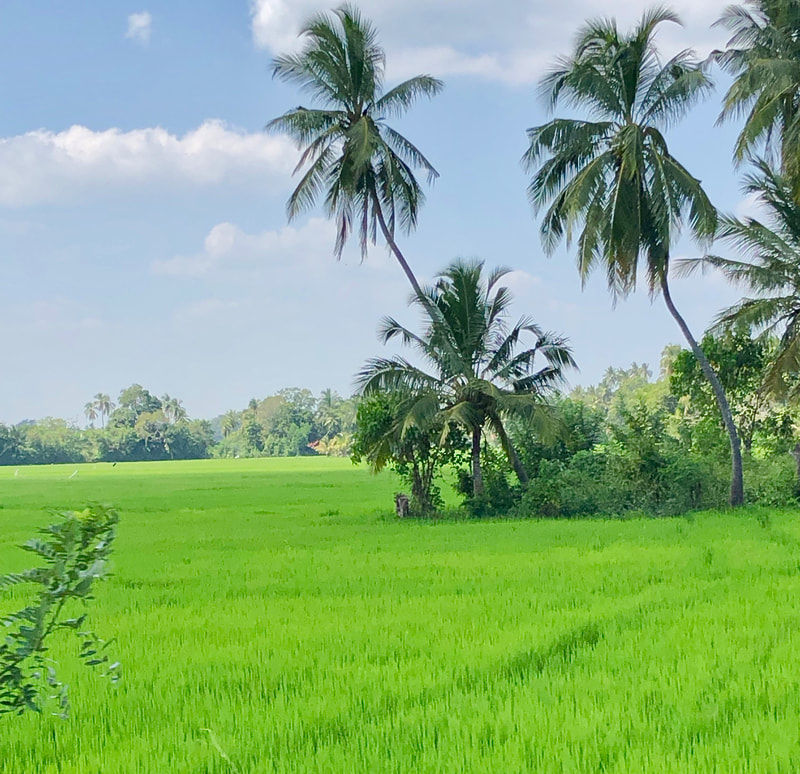 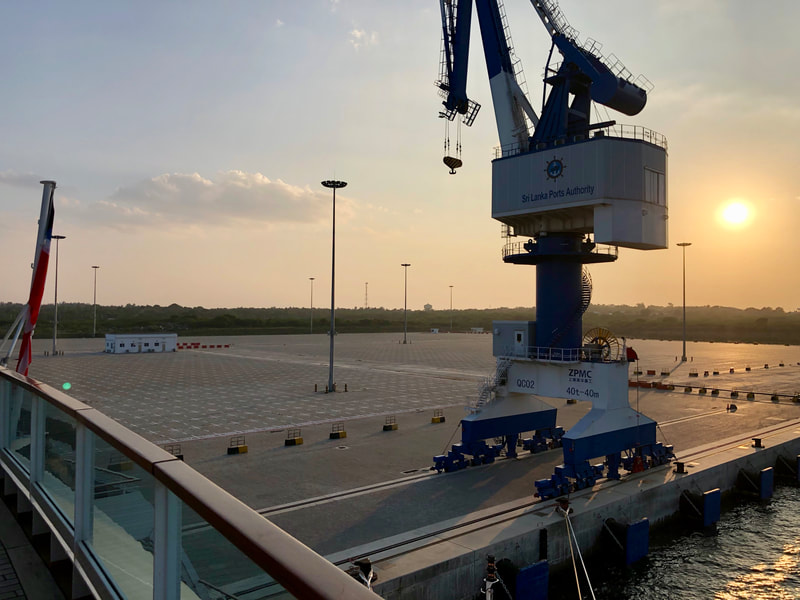 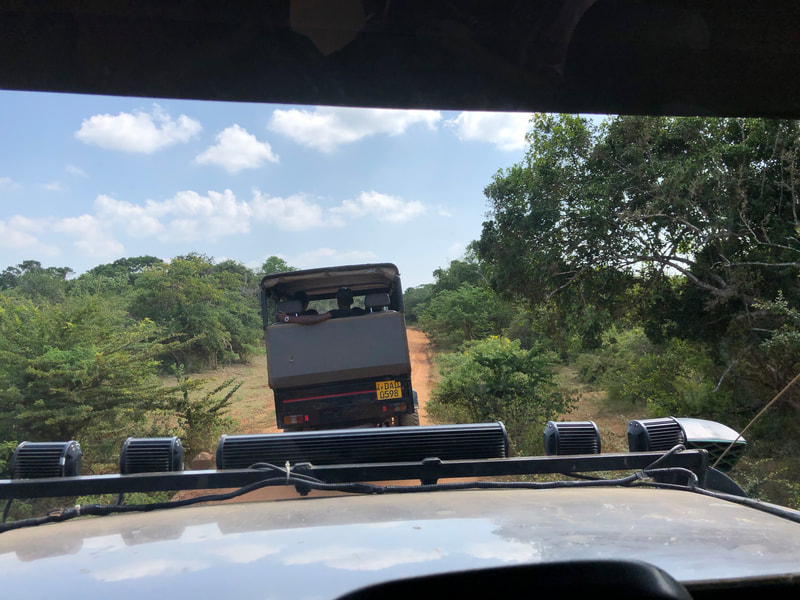 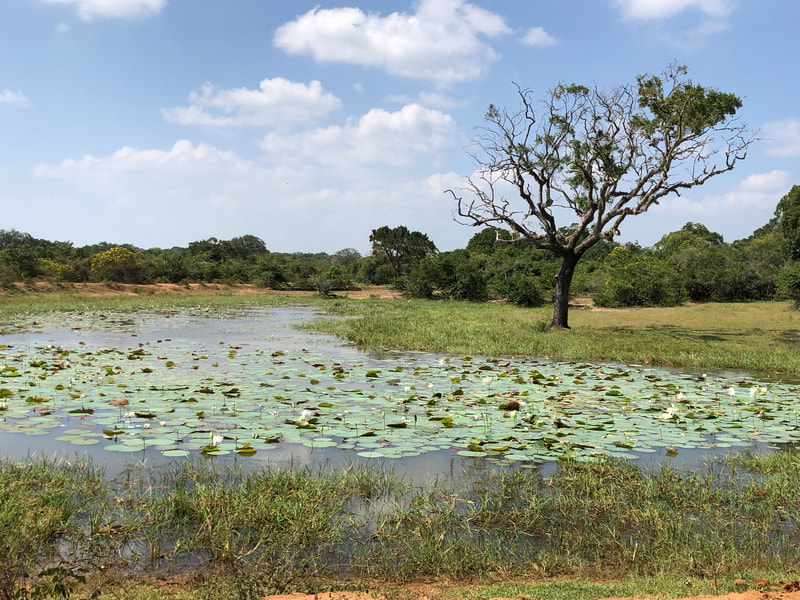 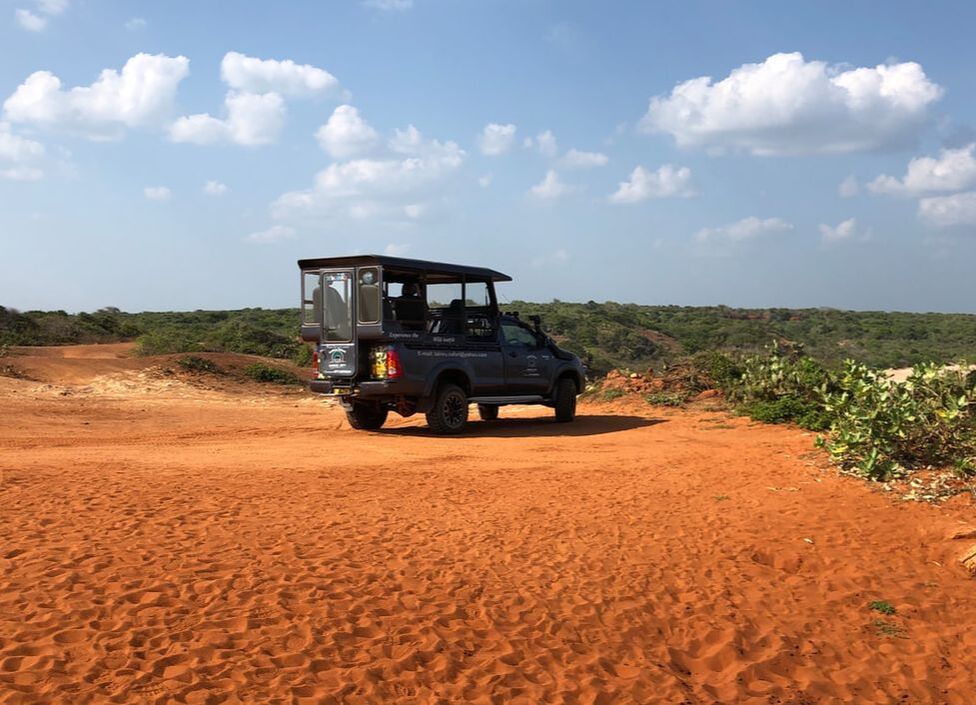